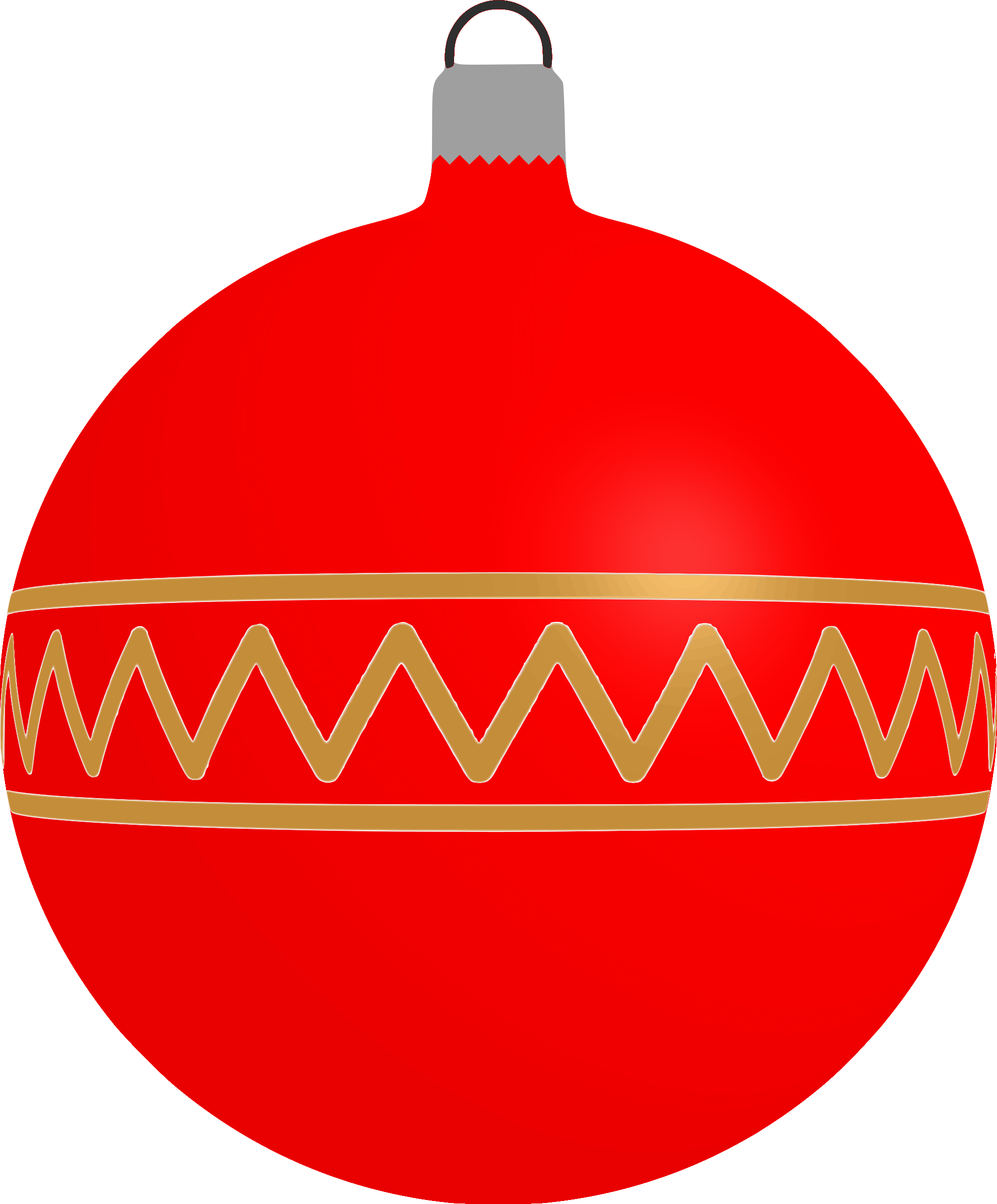 The Design a Bauble Art competition entries have been judged and the winning keepsake ceramic baubles painted by Catherine Patel have been delivered – all in time for Christmas – just the post that is late!!

Thanks to all the children who entered the competition and it was amazing to receive such beautiful creations, making the decision extra hard for Catherine who had to have the assistance of daughter Hollie for judging.

The 6-8 year old age group received the most entries.
After much deliberation it was too hard to separate 2 amazing entries, so they both won a first prize. These were by Molly Gwynne aged 7 and Amber Jackson aged 8. Second prize was Darcy Cleve aged 8. Albie Evans, aged 6 and Alfie Brian, aged 8 also receive congratulations for their entries (in addition to a chocolate gift).

Last but not least the winning entry in the 9-11 year age group was designed by Georgia Newbould aged 11, with Kyle Pulford entering the second prize winning design.

A huge thank you to all who decorated our windows with their artistic talent and helped to add to our
windows fund with their generous donations. Whilst we had 10 children entering, we actually had 15 wonderful designs to fill the windows.

All entrants have been contacted and received their chocolate and the keepsake Christmas bauble for the four first prize winners.

Many thanks to Catherine Patel for painting the winning design baubles and for judging along with daughter Hollie. We are also extremely grateful to Holmfirth Co-op, Morrison’s Meltham (Morrisons Meltham Community Champion) and Lidl Holmfirth for their generous donations of chocolate gifts for all the entrants.

Hope you all had a Merry and safe Christmas
From all at Upperthong Village Hall. 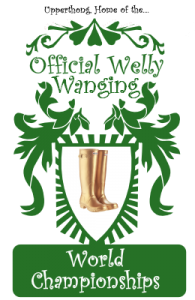